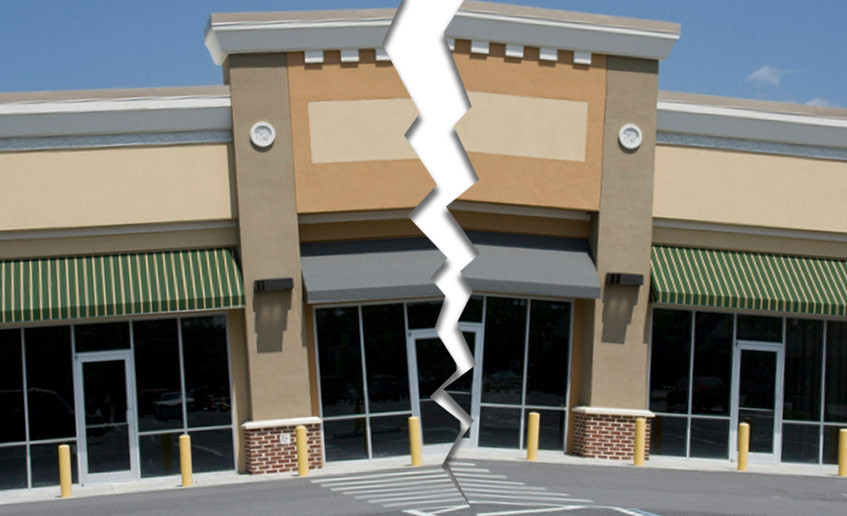 BOWLING GREEN, Ohio – A Wood County Common Pleas Court judge has ruled in favor of a Delta, Ohio man who was sued by his partner in a commercial real estate enterprise.

“This was a gratifying win for a number of reasons,” Abood said. “Most significant, my client stood by his partner during a period of difficulty for him, only to be asked suddenly and without explanation to dissolve their agreement and pay back his partner’s entire investment in the project with no legal grounds to do so.”

DeRan and Yoder formed their partnership, a limited liability company, in 2011 to buy a rental warehousing building in Northwood, Ohio. DeRan invested $650,000 in the venture, which was operated by Yoder.

After inducing Mr. Yoder into their partnership,  DeRan, a former cardiologist, surrendered his medical license in 2013, was found guilty of

four counts each of aggravated possession of drugs and aggravated trafficking in drugs.

After spending three months in state prison on the drug charge, DeRan pled guilty in federal court in 2014 to one count of conspiracy and eight counts of aiding and abetting making false statements in the acquisition of firearms. That charge resulted in a six-month sentence in a halfway house.

During DeRan’s legal issues, Yoder stood by his partner and, as Abood proved to the court, continued to run the business, which each year became more profitable. g,. Upon his release from prison DeRan suddenly told Yoder he wanted his money back Yoder didn’t refuse but asked for time. DeRan declined and filed suit in May, 2014.

In ruling for Yoder, and despite DeRan calling two expert witnesses to support his claims, Judge Mayberry wrote: “None of the plaintiff’s [nine] claims have been established by the appropriate burden of proof.”

Abood successfully defended against DeRan’s demands that the company be placed in receivership and then dissolved. The judge’s ruling upheld the original terms of the business agreement, and recognized that one partner does not have the unilateral right to change his mind and walk from a business venture in violation of the parties written agreements.   DeRan was ordered to pay all court costs.