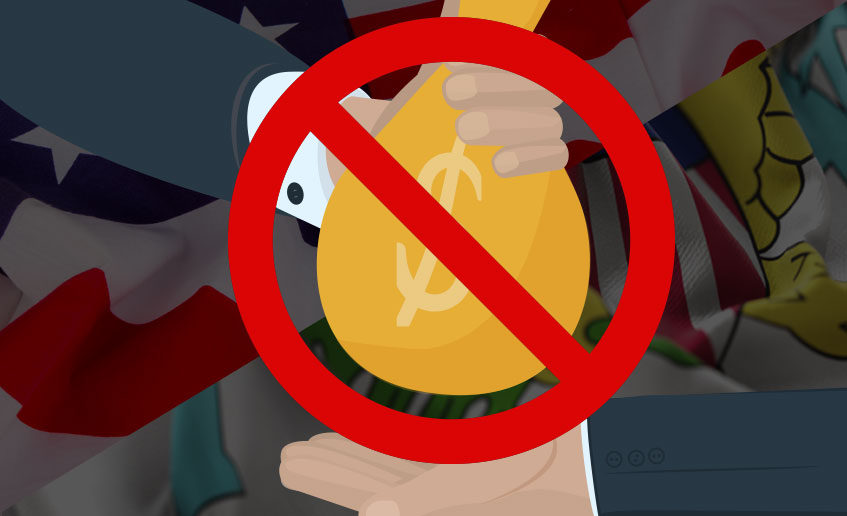 THOMAS, U.S. Virgin Islands – In a landmark victory for a client of Toledo attorney Norman Abood, the Federal District Court in the Third Circuit, the U.S. District Court for the U.S. Virgin Islands (St. Croix), has for the first time reversed a U.S. Bankruptcy Court decision involving the power of the Court to surcharge a debtor’s exempt property.

“It took nearly five years for the Court to rule on this case, so it’s gratifying for my client – and certainly me – that we came out victorious,” Abood said. “The fact that it’s the first time a Court in the U. S. Third Circuit has made a decision of this type makes it even more satisfying.”

The case involved Abood client Jeffrey Prosser’s bankruptcy filing in 2006. At one time, Prosser’s companies, valued at over $1 billion, provided telephone, cable, newspaper and internet services to the Virgin Islands, in the south of France, other Caribbean and West African countries. Among the myriad of legal issues yet to be resolved that pitted Prosser against the Court appointed Trustee was a dispute over who was going to pay over $1 million in costs associated with the loss of wine owned by the Prossers.

In 2013, the U.S. Bankruptcy Court ruled that the Prossers owed the Bankruptcy Estate $528,086 to reimburse it for legal fees and court costs associated with the disappearance and spoiling of around half of Prossers’ wine collection in their St. Thomas and Palm Beach homes, wines that had been inventoried in 2008. The Court also sanctioned the Prossers an additional $419,135.59 for dissipation in the value of the wines. The Bankruptcy Court then assessed those costs as charges against Mr. Prosser’s exempt real property on St. Croix. The Court then held that the Trustee could seize title to Prossers’ real estate and sell it to pay the legal fees and sanctions awards. Prosser argued that the real property, being exempt, was not a part of the bankruptcy estate and thus it was beyond the power of the court to impose any surcharges on that property

Aiding Prosser’s case was a 2014 United States Supreme Court decision. In Law v. Siegel, the High Court ruled that the Bankruptcy Court could not require a portion of a homeowner’s equity in his home to pay the court-appointed trustee’s legal fees because that court had determined that equity was exempt.

In ruling for Mr. Prosser, Chief Judge Wilma A. Lewis, echoing and accepting the High Court’s dictain Law v. Siegel, wrote: “This Court’s ruling means……a bankruptcy court cannot use the sale of exempt property to pay damages to the estate.”